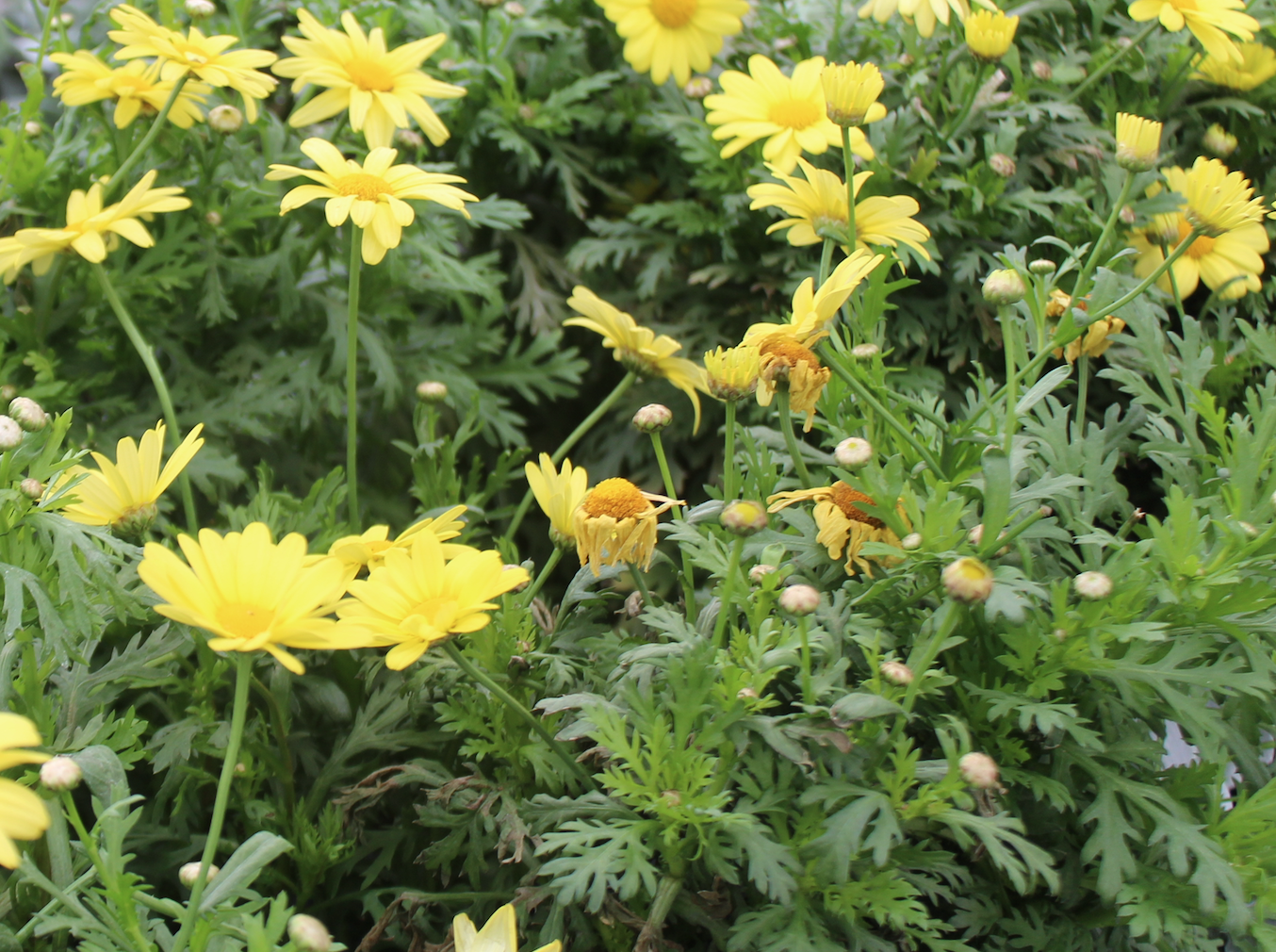 Restaurants are very similar to recipes. Some are great, but cost too much to enjoy frequently.  Others are inexpensive, but aren’t really all that good.  Then there are a few you love to return to, time after time…they are always a culinary delight and affordable, so you can enjoy them often!  This perfectly describes the Horse Inn.

This hidden gem has a captivating speakeasy-styled ambiance and is known for being hard to find but, once discovered, you will discover why generations of Lancaster County locals and PA Dutch Country visitors have made Horse Inn a preferred gathering place.

The menu changes daily and features an eclectic selection of handcrafted foods that are always made fresh, flavorful, and thoughtfully plated with locally sourced ingredients, purchased from reliable farm-to-table vendors in and around Lancaster County. The Horse Inn is open and looks forward to your visit…

Tuesday – Thursday 5 pm until 12am

Friday – Saturday 5pm until 1am The Horse Inn has seen generations of Lancastrians seeking out its hard-to-find restaurant.  Why do they do it?  It starts, of course, with the restaurants personality.  Why is it down an alley and up a steep flight of stairs?  Why does it look as if it was once a stable?  Yet how could it have been if it is up a flight of stairs?  The answer goes back to its origin in the early-1900’s.  Legand has it that in 1911, the building was worth $800…at least that’s what William Shaub and his sons paid for it in order to use it for their excavating and contracting business.  They made the upstairs (the present restaurant) their hayloft, storing the horses, carriages, and equipment below. In the early ’20s, the family decided to pitch out the hay and convert the upstairs to a speakeasy, where neighbors and friends could drink and play shuffleboard.  People who had worked up a thirst were often hungry as well, so Williams wife, Florence, started serving tenderloin tips on toast.  That became locally famous…so much so that the Shaub’s were soon able to buy the European handcrafted bar and wall unit, which dates back to the late 1800’s.  In a happy burst of ingenuity, they added a front section to the bar, building it from an original front door of Franklin & Marshall College, dating back to 1787.  It then seemed like a good idea to bring the horse stalls and horse accessories upstairs…and to fashion the unique chandeliers from the actual wagon wheels & the stools from the hubs of the wagons that had been in the excavating company.  The changing decor led to an expanded menu, and the restaurant became a busy, popular place to eat, drink, and meet friends.  Later , a five piece jazz style, swing band was added. During prohibition, the restaurant didn’t miss a beat, with beer flowing directly from the brewery through underground lines.  It wasn’t until 1935 that son Richard’s wife Emily, now the proprietor, named the restaurant the Horse Inn. The demise of Lancaster’s wonderful old Stevens House Hotel, with its famous Toby Tavern, provided another chance to add color to the decor. Dick purchased the eight toby tables that now face the booths.

A few years later, the address became Rear 539 East Chestnut Street, as a result of the habit patrons had of cutting across the yard of Clarence Shuab to get to it.  Clarence, who lived at 539 East Chestnut Street, took the traffic philosophically.  The Shaub family owned and operated the Horse Inn until 1971.  The Bergers from 1971 to 1972.  Al Medved and family preserved the great tradition from 1972 until January of 2014.  That is when Matthew and Starla Russell took the reins.  A patron who had frequented the premises in the ’30s, would find it virtually unchanged today…which is a large part of its charm!

The Horse Inn menu changes daily, often reflecting the seasonal availability of produce from local farmers and markets.  Below is a sample menu… Horse Inn is located in the City of Lancaster and, with good directions, is easy to find.