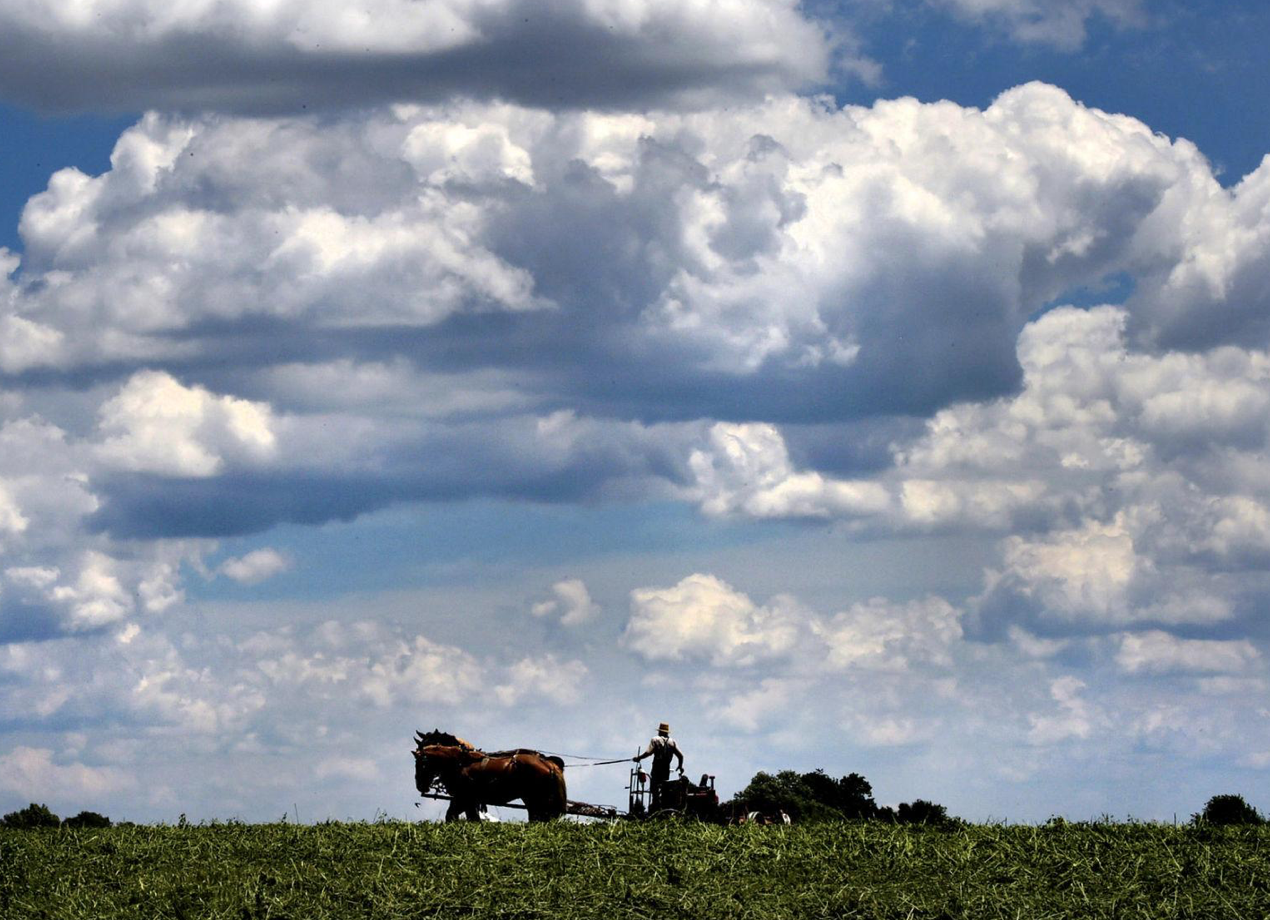 Far from being just another repository of archived records, the Conestoga Area Historical Society and Museum is one of Lancaster County’s most compelling hidden gems.  The museum is operated by a committed group of volunteers who are passionate about history and fully dedicated to sharing the preservation of their community hisotry with neighbors and anyone else who takes the time to take a “step back in time”…to remember and learn.

Comprised of seven major buildings, the Conestoga museum campus offers an up-close, living history experience that preserves and portrays authentic life in the Penn Manor Area from years gone by.  All of this awaits you fascination and discovery.

Along with a new theme that is showcased each year, permanent exhibits include displays of the famous conestoga wagon.

From occasional special events in Gundel Hall to the annual early American Christmas candlelight tour, your return visit will always be authentic and unique. Unless otherwise indicated, during 2014, our museum is open with free admission every Saturday and Sunday from 1:00 p.m. to 4:00 p.m., from Saturday April 26 through Sunday December 14.

The Conestoga Area Historical Society is dedicated to preserving the history of the Penn Manor Area, lo cated in southwest Lancaster County.  The Penn Manor Area (the Penn Manor School District) consists of the townships of Conestoga, Manor, Martic, and Pequea, in addition to Millersville Borough.
The CAHS was founded in 1990 in response to a suggestion from the Lancaster County Historical Society. Several years before this, the County Society decided to change its mission to being a research and library facility. This meant it would not continue to be the repository of artifacts. It was suggested that regional local societies whose spheres of interest corresponded to the county’s school districts be formed. We were the last to organize. Dr. Mary Alice Smith recognized this need; she invited interested area residents to assess the interest for implementing one. Soon after the plans were prioritized, public meetings were held; committees to activate these were formed. We instantly received offers of objects of local history to begin a collection; however, there was no physical facility to serve as the Society’s center. After much exploratory work, the proposed gift of a circa mid-1800s tobacco shed was accepted. Now where to put it? Again many sites were checked out; the Conestoga Township Supervisors offered an incline area that had non-adaptability for athletics in Alex Ehrlich Park in Conestoga. This location was accepted by the Society in 1993. Three years later the impossible dream became a reality. Through the generous, unselfish efforts of countless area private and public corporations and individuals we were able to open the Museum building on November 17th, 1996.
We now have 7 major buildings making up our museum grounds. For a listing and description of our buildings click on Society Property in the left column. The buildings consist of the Tobacco Shed, the Steven Atkinson log cabin, the

Michael Harnish Stone House, the Elmer Hoak Broom Shop (a toll booth), The Myers Tannery Shed, a replica of a Sweitzer Bank Barn, the Tobias Stehman Blacksmith Shop.
We hold our meetings in Gundel Hall, which is in the 1st floor of the main building. This Hall is available for use (for a donation). Contact us if you have a reason to use Gundel Hall for your gathering. We have a very active historical society that has extensive amounts of research and archived information. To review the many historical topics that have been compiled regarding the Conestoga Area, please visit our sister website…Click HERE. A new themed show is debuted and curated each year, keeping annual visits to the museum fresh and interesting.  Click HERE for this year’s current show.

Our museum exhibits are contained within the following buildings, that are spread throughout our campus…

Our Calendar of Events… Each year, our dedicated Board Members and Volunteers work very hard at bringing the community a variety of informative and interesting events…
Click HERE for this year’s Calendar of Events. While visiting the Conestoga Area Historical Society be sure to allow time for browsing the gift shop located in the lower level of the Atkinson House, next to the Four Square Garden. The Cellar Museum Shop is open Saturday and Sunday mid-April through mid- December from 1:00 p.m. to 4:00 p.m. The Conestoga Area Historical Society is a non-profit, volunteer-based organization dedicated to the preservation of the Penn Manor Area history by the exchange of ideas and information, the preservation of resources, and the presentation of historical artifacts from the area through it’s museum and buildings. Governed by a 15-member board, the Society provides a forum and a vehicle to achieve these goals. CAHS is a membership organization with 330+ members. If you would like to join us, click here to download an application for membership. We are a non-profit organization. Without your help, we could not continure. We encourage and accept donations.
Thank you for your continued support.

We are easy to find and very much worth the drive, just a few miles south of Lancaster City in Conestoga.